Clearance rate rises to over 60% but sales numbers are down

Winter is just around the corner and historically we see stock levels decline over the June and July months as vendors avoid selling in the winter period.  We may experience something slightly different this year with some vendors holding off until after the election to put their property on the market.  The sales volumes in May is predicted to be down on previous years and even though June will naturally be a quiet month, we may see higher stock levels than last year due to the delay of properties coming onto the market.

As a result of the lower stock levels and solid buyer activity, the clearance rate jumped to 63% over the weekend.  Of the 463 auctions held, 247 sold at auction and 46 before auction.  There were also 169 private sales.  The clearance rate for units was 64% and houses 63%.

We are still witnessing some properties struggling to sell at auction with vendors still too high in price.  But we are also seeing some properties selling extremely well under competition.  We have personally been to many auctions over the past month that have had bidders frantically pushing past their budgets to secure them.   At times, auctions not dissimilar to what we saw when the market was heated.

As some people feel a level of uncertainty when an election is looming, I think we all agree that we are looking forward to after the 18th of May and a decision been made.

Have a fabulous week! 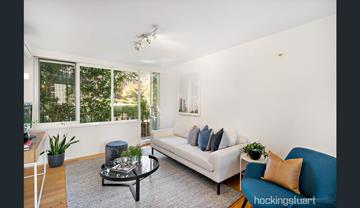 This updated, two bedroom apartment in a popular location was very popular with first home buyers with active bidding from four parties.  The bidding was slow but steady and was clear that all parties went there with a set budget in mind and none stretched past them.  Something we are seeing often in the current market.  The property was announced on the market at $605,000 and sold for $610,000. 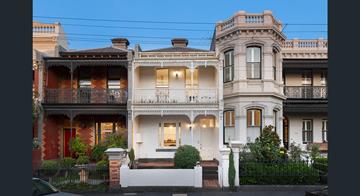 A huge crowd attended the auction of this very popular unrenovated terrace in the exclusive Princes Hill precinct.  The auction was competitive from start to finish with a genuine opening bid of $1,800,000.  The property was announced on the market at $2,000,000 which was accurate against the price quoted prior to auction.  The property sold for a whopping $2,380,000 equating to $380,000 over reserve achieved from 7 bidders. 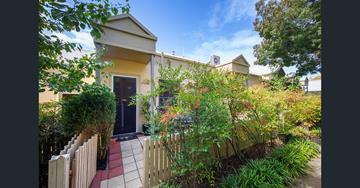 Another auction that attractive competitive bidding was 5/26 Victoria St, Fitzroy due to being quietly located near the busy Brunswick St precinct.   Six bidders worked hard to try and secure the three bedroom unit which was quoted at $800,000 to $880,000 prior to auction.  The property was announced on the market at $900,000 after fast bidding but the auction did not stop there.  The property sold for $985,000 to investors.