This weekend a clearance rate of 62% was achieved from 401 auctions. Of those properties, 199 sold and 154 were passed in, 60 of those on a vendor bid. There were also 165 private sales over the past week.

The number of auctions has dipped considerably this weekend compared to last weekend of the same weekend last year,but this is due to school holidays.

School holidays have now finished so we should see a rise in stock levels and auctions of the next one to two months before another slowdown due to the AFL finals. 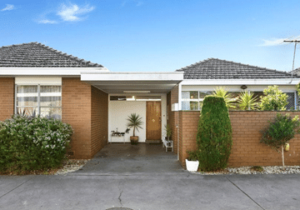 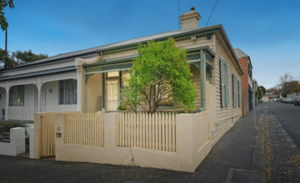 On a wide street in the heart of Richmond, this one bedroom plus study character-filled abode that sold for $67,000 past the reserve on Saturday. Two bidders, seeing the corner block’s potential, and loving the location being so close to Swan Street and the MCG, battled it out with bids of $10,000 and $5,000 increments. Bidding slowed to $1,000 increments before the hammer was brought down at $1.117 million. 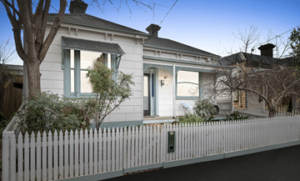 This large double fronted, beautifully renovated Victorian in arguably Abbotsford’s best street, attracted 50 onlookers to the auction. The auction commenced with a $1.4 million opening bid with two couples in their 30s going toe to toe in an attempt to win the keys. The bidding continued up to $1.6 million. When the home was declared selling. It was soon sold to the first couple to bid for $1.62 million.