The last weekend of school holidays saw 562 properties going under the hammer. 429 sold at auction and 71 sold before auction. In addition, there were 174 private sales. The clearance rate of 76% was significantly higher than the 55% for the same weekend last year.

The latest reduction in interest rates will increase the amount that buyers have to spend on a property, even with the 4 major banks not passing on the whole interest rate reduction.  In turn, this could have an increase effect on property prices over the next few months.

Congratulations to our buyers who purchased last week in Elwood, Armadale, Heathmont, Fitzroy and Thornbury. 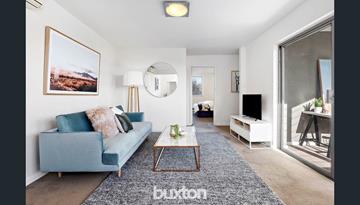 About 60 turned out to see the auction of this park-side two bedroom apartment of which the auctioneer happily conducted in the sun, in the park! With a pre-auction quoted range of $600,000 to $650,000, a young couple stepped up with an opening bid of $625,000 putting the property immediately on the market. A buyer’s advocate was quick to join in and just those two bidders took it to $726,000 with the advocate securing the keys. 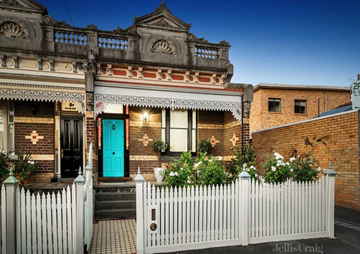 A Hawthorn brick façade in a cul-de-sac streetscape of other fine period homes was the setting for this auction. The crowd of 25 included three bidders: a single woman in her thirties, a twenty-something woman with her father, and an advocate. Bidding started at $950,000 and quickly rose to $967,000 and on the market. The hammer was brought down at $1,005,000. 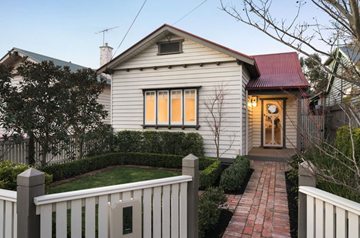 This stylish three bedroom Californian attracted a crowd of 65 people to the auction. Bidding commenced with an advocate offering $1,200,000 before two other parties joined in. At $1,270,000 the property was announced on the market, and sold not long after for a neat $1,500,000.