A boost in auction numbers brings a Super Saturday to the Melbourne property market.

This weekend Melbourne held almost double the number of auctions as last week with 1067 properties going under the hammer, while the clearance rate held steady at 76%. 685 properties sold at auction and 131 sold before auction. In addition, there were 186 private sales. The same weekend last year had a clearance rate of 54%

The boost in buyer confidence has resulted in the Melbourne median house price increasing by 4.5% for Melbourne for the September quarter. This is the highest quarterly result since March 2017, while units have increased by 3.9%.  These results are just averages and we are certainly seeing some suburbs and property types have increased in value by more than this.

The rise in volumes of properties for sale is helping to keep the median price growth at a reasonable level.  That being said, we only have 7 more auction weekends before Christmas where stock levels will drop dramatically while the property market takes a break.  We can only hope for stock levels to healthy in the new year to avoid any dramatic price rises. 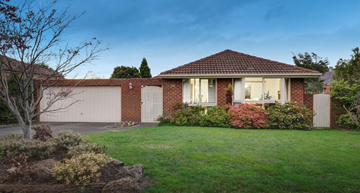 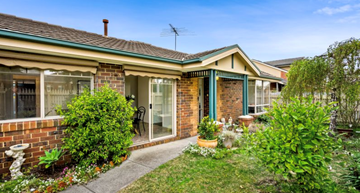 30 people braved the cold wind to watch five bidders try and secure this street fronted villa unit in a small development of only four. Quoted $650,000-$700,000 prior to auction, the auction started with an opening bid of $600,000. The agent responded with a vendor bid at $650,000 and another party jumped in at $660,000 where the auction took off quickly. With five bidders, the property was announced on the market at $740,000 but likely reserve reached prior to that. The hammer was brought down to the successful bidder at $791,000. 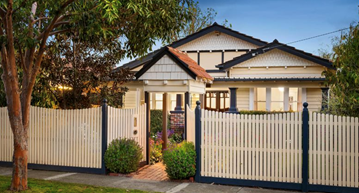 A large crowd gathered under the grey skies to watch the auction in a popular location in Hughesdale. The updated Californian Bungalow on approximately 758sqm received an opening bid of $1.45m, which at the top of the range was a decent bid. However, from there it took another five bidders an excruciating amount of bids to take it past its reserve of $1,550,000 to a whopping $1,836,000. The winning couple hugged and the underbidder shed a tear.