Auction numbers down due To Spring Racing Carnival

Derby Day weekend is usually a bit more quiet on the auction front, than the previous weekends in Melbourne. There were 455 auctions reported, with 364 selling and 91 being passed in, 39 of those on a vendor bid. In addition to the auctions, there were also 347 private sales reported.

The leading clearance rate suburbs at present are Bentleigh East and Hawthorn. The two suburbs delivered a 100 per cent clearance rate from 16 auctions last week.

The property market has continued to deliver clearance rates in the 80%’s and demand for quality property continues to be strong.  It could be argued that there are more properties being sold under pass in conditions rather than under the hammer due to vendor’s expectations at times are high and buyers currently have more choice.

An interesting property hit the market this week being the penthouse of the Eureka Tower. The property sits on the 86th floor and has 360 degree views of the city.  The high end “New York style” fitout has been listed with a hefty price guide of $22m.  This however would not make it the most expensive apartment sold in Australia which was $25m for the penthouse of Melbourne’s planned tallest skyscraper, Australia 108 which sold off the plan last year. 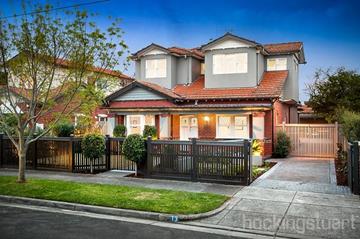 This renovated 4 bedroom, 2.5 bathroom California Bungalow in a good position of Bentleigh was auctioned on the weekend in front of a large crowd.  The numbers didn’t reflect the bidding with only one party participating resulting in the property passing in.  It was evident there were buyers in the crowd but the lack of bidding could be a result of a wider selection of properties on the market. The property passed in on a vendor’s bid of $1,775,000 but sold immediately after for $1,902,000. 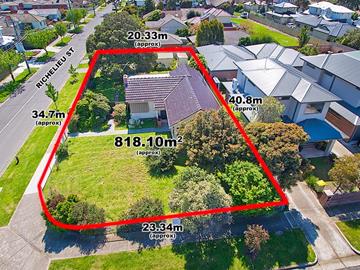 This 818 square metre property was the choice for developers. Six developers competed to become the new owners of this Maidstone property located in this ever appreciating pocket of Maidstone close to all local amenities such as Highpoint Shopping Centre, Central West Plaza and public transport.So it was a developer who won the auction with a $1.351 million bid, and they hope to put townhouses on the site. 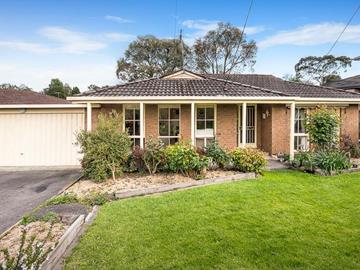 Located in the prized Vermont educational catchment area and only a short walk to cafes, buses and Bellbird Dell, this three bedroom family home fetched $952,000 under the hammer on Saturday. The auction began with an $800,000 vendor bid, and three young families stepped up with offers. The vendors received quite a pay day considering that they purchased this property in 2007 for $162,000.