Hawthorn East is an inner Eastern suburb of Melbourne only 7kms from the CBD. Hawthorn East is home to many well preserved and grand period homes as well as 60’s and 70’s apartment blocks, workers cottages and townhouses. In the better section of Hawthorn East you will find tree lined streets with renovated period homes on traditional sized blocks. In the more commercial parts of Hawthorn East you will find a mix of older style apartments and single front homes as well as lots of new boutique apartment blocks ranging from mid to large scale developments. The most notable street in Hawthorn East is Harcourt street. This grand boulevard was made famous by the late 19th century architect  John Beswicke who designed many of the grand mansions along the street. Of the 15 that he built in this street alone 14 are still standing and now command prices up to $16m in today’s market. It was at number 13 that he first built a home for his family. One of John’s children Rupert Beswicke went on to live at another of John’s residences in Harcourt Street for 87 years! John Beswicke is also famous for building the Hawthorn, Brighton and Essendon town halls (as well as 203 homes, 9 banks, 44 commercial buildings, 11 hotels, 15 institutions, 45 shops and 11 town halls).

For the locals there are plenty of watering holes and eateries within reach with St Cloud, Porgie and Mrs Jones, Pizza Religion, The Bakers Wife and The Palace Hotel being amongst the more popular. Also well-known and well frequented in the suburb Is the much loved Art Deco Rivoli Cinema, the newly renovated Well Shopping Centre, Tooronga Village Shopping Centre (bordering Camberwell) and Camberwell Junction, also bordering Camberwell.

Buyers flock to Hawthorn East to take advantage of its proximity to the CBD, excellent network of schools and transport, leafy streets and friendly and vibrant atmosphere. 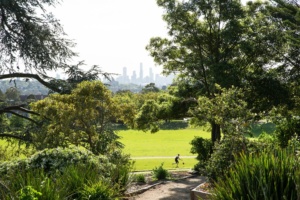 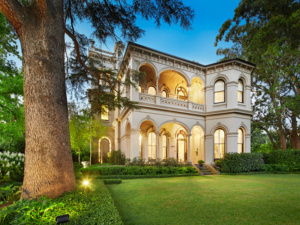 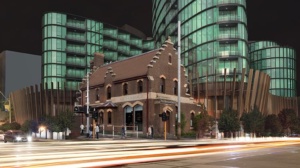 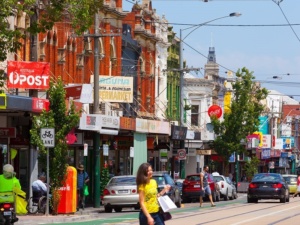