Armadale is a premier blue chip suburb in Melbourne’s inner East. Located 7kms from the CBD the area is popular with well to do families and professional couples who enjoy the “café set” lifestyle and trendy shopping strips.

The social set are spoilt for choice with favourites such as Toorak Cellars, The Mount Erica Hotel, Bouzy, Sagra and Wine 1160, all hot spots for those in the know. Popular attractions also include Union Street Gardens and Tennis Centre, Scott Livesey Art Gallery, Toorak Park, Kings Arcade and the infamous High Street Shopping strip, also well known for its stunning bridal boutiques.

Buyers are attracted to the area understandably for its quiet tree lined streets, an abundance of beautiful period homes, ease of living and of course notoriety. The suburb doesn’t come cheap though with family homes pushing over $3m and apartments well into the $1m’s for quality offerings.

Getting around is easy with trams on Glenferrie, Malvern, Toorak, High and Wattletree Roads. There are buses on Kooyong and Orrong Roads and the suburb is also serviced by its own Armadale train station. 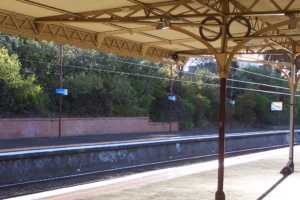 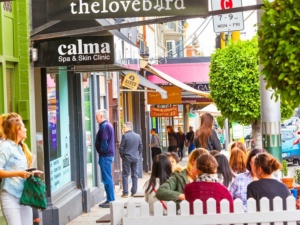 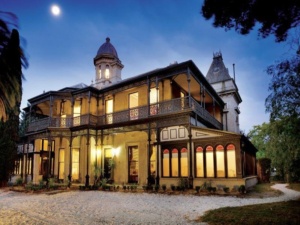