A wider choice of properties as spring approaches

The final weekend of winter brought strong sale results in many areas. There were 840 properties auctioned this weekend, resulting in a clearance rate of 79%. The details are: 665 properties sold and 175 passed in, 85 on a vendor bid. There were also an additional 309 private sales reported.

Auction volumes have increased slightly, but still not at the same level as last year. This weekend there was the widest choice of properties on offer compared to the last couple of months.

Sales results in Brighton and Malvern East have been strong in the past few weeks, with a 91 percent clearance rate for the last weekend of winter.

There is an expected 730 auctions to be held for the first weekend of the spring market next week. 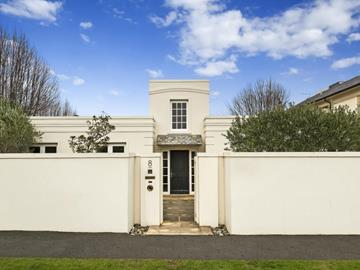 8 Dendy Street, Brighton. Sold for $2,030,000.
Just 150m from the famous Dendy St beach bathing boxes, this expansive three bedroom, two bathroom home attracted a crowd of approximately 90 to the auction on Saturday. At the auctioneers first signal for bids, a man wearing a suit offered $1.75 million. The auctioneer immediately placed a $1.8 million vendor bid, before another bid took the property on the market at $1,935,000. The two bidders, both representing retiree families took the price to $2.03 million when the second bidder became the new owner winning the keys. 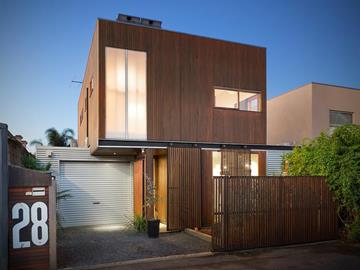 28 Lily Street, Seddon. Sold for $1,310,000.
This architect’s own home delivers a fully-optioned and energy-efficient family lifestyle in a sought-after Seddon location which attracted a crowd of 100 people. One man opened with a bid of $1 million, before a younger man offered $1.05 million. A woman joined in and made three bids before bowing out of the running for this three bedroom townhouse. The younger man made a strange final bid of $1,300,888 but conceded defeat when the older man bid $1.31 million. 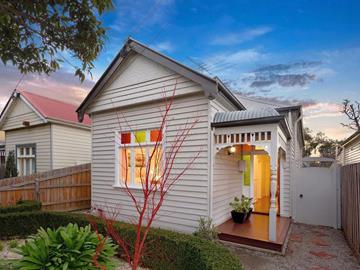 41 Johnson Street, Northcote.  Sold For $1,340,000.
Blending Edwardian charm and modern functionality, this elegant c1910 residence offers an enviable lifestyle. In an auction that took a while to get started, with a long silence followed by a low ball offer of $800,000, things really heated up. With six bidders helping push the price to $1.26 million with rises of $10,000, the property was declared on the market at $1.12 million. Three bidders had already dropped out, and the three remaining took the price to $1,308,000 when a new bidder joined. The last bidder became the new owner after only a few bids to take the keys for $1.34 million.