The clearance rate of 81% that was achieved in Melbourne over the weekend is the highest clearance rate result since April 2017.  This demonstrates we have a shortage of properties on the market and entering into a seller’s market.  This and some strong sales results should hopefully be enough to convince vendors to put their properties on the market.

Of the 496 auctions (considerably lower than last year), 331 sold at auction, interestingly 71 sold before auction (which is much higher than it has been for quite some time), 1 after auction and in addition 193 private sales.

We should see some new auction campaigns starting this week in preparation for auction weekend – 21st of September, but next week there will be very few new listings due to it clashing with Grand Final weekend.  The week after though, Spring campaigns will commence with the expectation of a very active couple of months leading into Christmas.  The rise in stock levels should balance out the clearance rate over this period.

Congratulations to our clients who purchased this week.  We purchased two off market properties, one private sale and one at auction in varying locations over Melbourne.

Enjoy the sunshine this week! 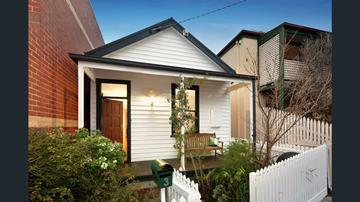 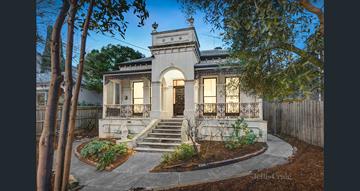 An unliveable, renovators delight with a stunning facade was in demand with buyers attracting six bidders at auction.  Due to the location and the street presence, the bidding was fierce and the property sold for $471,000 over its reserve. The property last sold for $402,000 in 1996.  A solid result for the vendor as the house needs structural and cosmetic updates to lift it to its full potential.

Updated homes on over 600 sqm, under $1,000,000 are scarce in Melbourne and before too long they will become non-existent.  Over 150 people attended this auction of the three bedroom, two bathroom home.  The property has a cemetery located at the end of the street which can deter some buyers.   However, it did not seem to prevent strong bidding from six parties to sell for $100,000 over its reserve.