Another windy weekend for the Spring auction market in Melbourne. There were 904 auctions reported, with 717 selling and 187 being passed in, 82 of those on a vendor bid. In addition to the auctions, there were also 358 private sales reported.
The September quarter has shown that auction volumes were down significantly on the same period last year. The city recorded a clearance rate of 76.2 per cent from 9,932 auctions in the 3 months up to 25 September. This is compared to 75.7 per cent clearance from 12,413 auctions for the same period last year.
The inner-south has become Melbourne’s strongest performing region, with an 80.6 per cent clearance rate from 1409 auctions.
But the house price growth has driven more buyers to Melbourne’s outer suburbs, and areas such as Greensborough, Watsonia, Carrum Downs and Bayswater are expected to benefit next.
Victorian investors are helping to refuel the Melbourne auction market. Recent Australian Bureau of Statistis results reveal that lending to Victorian investors in August increased by 5 per cent on the same time last year.
Next weekend is expected to be another busy one for the auction market. 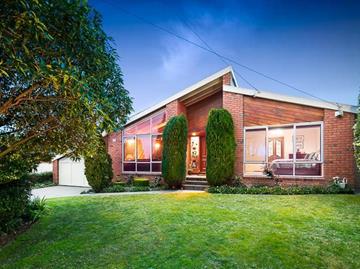 76 Shepherd Road, Glen Waverley. Sold for $1,560,000.
With five bidders among a crowd of over one hundred people, it is little wonder that this property sold for more than $160,000 above the reserve. The last time this four bedroom home in Glen Waverley was on the market was 33 years ago. The owners have updated this boutique home in fine fashion, hoping to win the hearts of potential buyers. The opening bid of $1.1 million set the tone, and five would be buyers pushed the price up, until the hammer was brought down at $1.56 million. 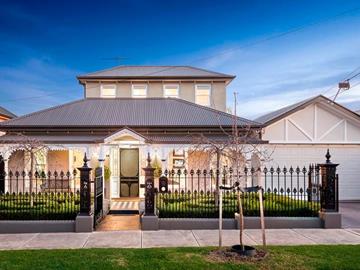 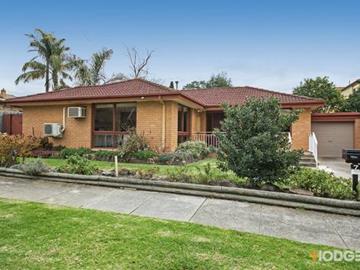 7 Austin Street, Hampton. Sold For $1,050,000.
This Bayside address appeals to investors, first-home buyers or empty nesters. With super spacious single-level living, this freestanding three bedroom, two bathroom home on approx. 357.50sqm block close to schools and the beach, drew 38 bids at the auction on Saturday. It was a young couple who became the new owners, paying $50,000 above the reserve of $1 million.